Could the Body of Astrological Knowledge be COMPLETELY INVERTED?

Excerpt from: The esoteric ephemeris for solar biology 1900. Calculated for mean noon at Washington

EXPLANATIONS OF HELIOCENTRIC POSITIONS AS USED IN SOLAR BIOLOGY.

Looking for astrological correspondences & ran into some interesting graphics.. 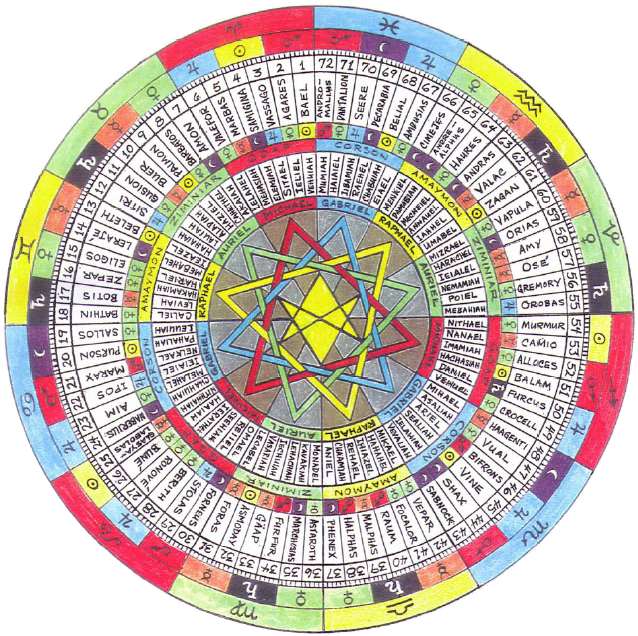 Just found this HUGE map of the milky way galaxy.. the best I've seen so far.

Curious it is divided into 12 sections..

It is remarkable that Sirius is essentially in the same place as the sun and - in kind - how massive our galaxy is.

An interesting line of thought was encountered recently regarding Jesus and the number 153 in John 21:11.

According to esoteric circles, Jesus surpassed all those in Jerusalem in the knowledge of the mysteries by the age of 12.. astonishing the Jewish priests in the temple there. He then travelled to India to teach the Hindus - as they too were awaiting 'The Christ'. Like the Jews, many accepted Him as The Christ while others rejected Him. There are differing positions on Jesus' journey to India: some say to learn, but it is more likely He went to teach. Given Jesus' teachings are jam-packed with Astrology, Numerology, and the Mysteries, it seems much more likely He self-realized the Truth and the Mysteries - BEING THE CREATOR OF THEM - rather than having them imparted to Him by the various disciples of the Mystery Schools - whom each only had parts of the whole Truth. In any case.. the number 153 has some astounding things about it as we will explore below. The key to understanding 153 is the number 265 - in the ratio of 156:265... or the square root of 3...SQRT(3)...

it seems that the ratio 153:265 is the first set of integers that come close to the approximation of the square root of 3.

trying to find a lower common denominator is met with failure:

John 21:11 mentions Simon Peter pulling 153 fish out of the sea after Jesus said to not cast your net on the left(material) side, but instead cast it on the right(spiritual).

When diving in to the mystery of 153 it was found that there is a sacred number:

There is a mathematically absolute truth in this ratio - and might just explain the fish symbol AND the cross...

Introduction to the chakra system

The human energetic system is mainly composed of a vertical energetic axis which runs through our spine from the perineum (the region between the genitals and the anus), up to the top of our head. This is our main energetic channel and it is called in India the Sushumna Nadi. On this channel, at different levels there are seven energetic centers (named chakras) that represent our link to the "reality" and the universe(s). They are located as shown in the image on the right.

One can identify the nodal axis with Sushumna Nadi, the energetic central channel that runs through our spine. On this channel, the six chakras are projected at different levels as shown in the image on the left. The seventh chakra, the crown chakra, called Sahasrara chakra is not shown in the natal chart, it couldn't be, as it doesn't relate with the material level, only with the higher spiritual worlds. It is transcendental and represents our link to the Divinity.

The other six chakras will be projected on the nodes' axis as follows:

1. Muladhara chakra or the root chakra will be projected at a distance of 30 degrees from the South Node (SN) on both sides.

2. Swadisthana chakra or the sexual chakra will be projected from 30 degrees to 60 degrees from the SN on both sides.

From David Vose on YouTube/Bitchute