In the Assyrian inscriptions Anu is coupled with Dagan, “the exalted one,” whose female consort seems to have been Dalas or Salas.

Thus Assur-natsir-pal calls himself “the beloved of Anu and Dagon;” and Sargon asserts that he “had extended his protection over the city of Harran, and, according to the ordinance of Anu and Dagon, had written down their laws.”

Here Dagan or Dagon is associated with Harran, the half-way house, as it were, between the Semites of Babylonia and the Semites of the west. From Harran we can trace his name and cult to Phoenicia.

Beth-Dagon was a city of Asher, in the neighbourhood of Tyre and Zidon (Joshua xix. 27), and the fragments of Philôn Byblios, the Greek translator of the Phoenician writer Sankhuniathon, tell us expressly that Dagon was a Phoenician god.

DAVID HOGG IS A CRISIS ACTOR TRAITOR - LIKE HIS POP

David Hogg, I KNOW WHO YOU ARE YOU LITTLE SHIT

EYES OF A PSYCHOPATH - MOUTHPIECE OF THE DEVIL

Big H/T to COMMON SENSE MEDIA for breaking this down. Something sure seems off about a handful of “survivors” who are garnering 99% of the media attention immediately following the shooting tragedy in Flordia. They are quite eager to get in front of the camera, often appear to be reading from a teleprompter, and in at least one other case, have a history of news media attention already.

The above is student David Hogg, son of a retired FBI agent. Since the shooting Hogg has been front and center calling for gun bans and calling President Trump “disgusting” for not immediately supporting said ban. Here is Mr. Hogg literally practicing his script during one of his many post-shooting interviews. This is pretty high on the creepy scale as

There is absolutely no post-shooting trauma, no sadness, grief, or loss on display here. It reeks of an actor working on his lines: 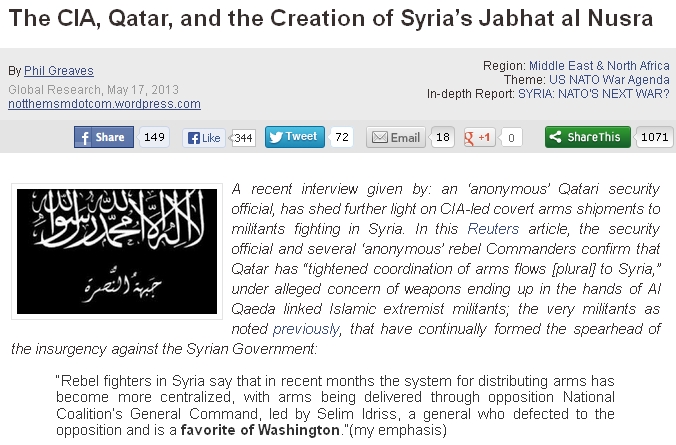 Turkey's president vowed to "suffocate" efforts to begin training members of the Syrian Democratic Forces (SDF) and create what he called a "terror army".

Ankara considers Kurds fighting for the SDF to be part of a terrorist group.

Syria's government decried the "blatant attack" on its sovereignty, and Russia warned it could lead to partition.

With the help of air strikes from a US-led coalition, the SDF has captured tens of thousands of square kilometres of territory from Islamic State (IS) militants.

In October, the alliance took full control of the northern city of Raqqa, the de facto capital of the "caliphate" declared by the jihadist group in 2014. Since then, SDF fighters have been advancing south-eastwards along the Euphrates river valley.

Why is the US creating the border force?

News of the coalition's plan to work with the SDF to train a new Syrian Border Security Force (BSF) was first reported on Saturday by The Defense Post, which quoted a spokesman as saying that 230 individuals were currently participating in the "inaugural class". 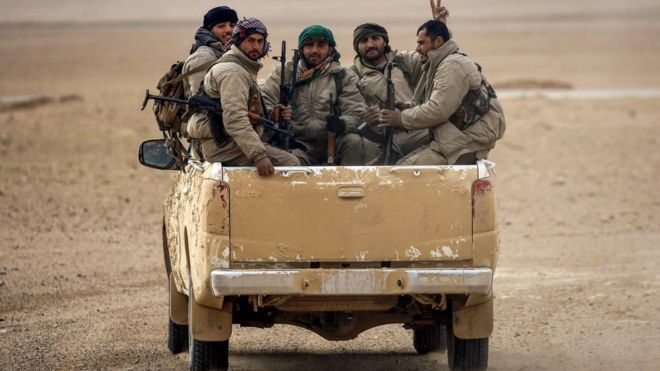 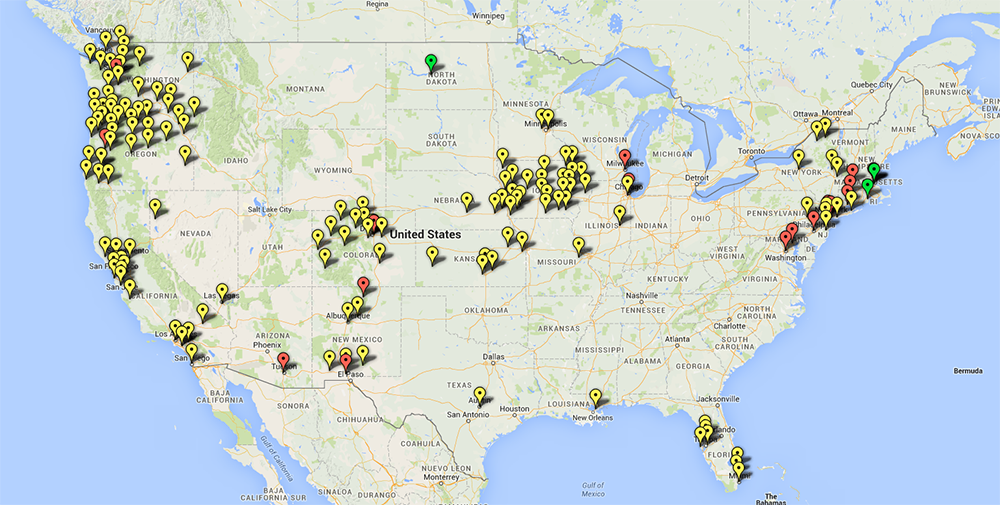 If you were wondering why Attorney General Jeff Sessions hasn’t brought any indictments despite the massive efforts of the American people (and others) to expose the criminals operating within the beltway of Washington, DC, and in the courts scattered around the country, here’s your answer.

Keep in mind, the definition of treason is:

Rest In Peace Doctor Bradstreet. We Will Follow Your Path

Read the above link carefully folks you can find some truth in this establishment document.

Nagalase is a enzyme that can most negatively impact your immune system; this is immunosupression. GcMAF is a protein that can reverse the effects of Nagalase. Nagalase is or something that produces Nagalase is being put in "vaccinations" IMO. Since Nagalase is produced by your body as part of the digestion of sugar this gives us another reason to totally avoid the poison sugar.

The FDA will not approve GcMAF for ASD treatment. GcMAF is being produced and is being used widely in Japan and has been demonstrated as very safe as it is a protein endogenous (native) to the human body.

Doctors Who Discovered Cancer Enzymes in Vaccines all Found Murdered

Now, in just a few days, we have 2 more doctors missing. The first is Dr. Fitzpatrick MD of North Dakota who went missing in or around July 3rd. NBC is reporting on his disappearance. Little else is known at this time. Note: Initially it was reported he was a DO, but now we see that’s another Patrick Fitzpatrick in the area. This doctor specializes in Ophthalmology and is an MD. From all accounts it appears he practiced in North Dakota, but was found missing in neighboring Montana.